The potential of building controls technology to reduce businesses’ energy bills and carbon footprints has been well-documented. But, what isn’t quite so widely understood is the opportunity it provides to improve the effectiveness and overall health of employees.

It would be reasonable to say that in the recent past the debate about building controls technology – by which one means fully integrated systems optimising and overseeing the use of heating, lighting and other ‘core’ building services – has been dominated by their money-saving potential. And it’s no wonder given that large double-digit reductions as a result of such installations are frequently encountered, with companies also able to benefit from these systems’ contributions to minimising carbon footprints on a long-term basis.

But there is another major advantage of implementing effective building control systems, and it’s one that is destined to come into ever-sharper focus as employee conditions become the subject of increasingly extensive research. No longer simply content with providing “good enough” conditions for their staff, sectors throughout the corporate and industrial worlds are now thinking long and hard about the ways in which environment impacts upon workforces.

It doesn’t take long to identify compelling reasons why building managers should be thinking more deeply about this area. For example, look at the report issued by the World Green Building Council, entitled ‘Health, Wellbeing & Productivity in Offices: The Next Chapter for Green Building’. This thought-provoking document states that there is “overwhelming evidence which demonstrates that the design of an office impacts the health, wellbeing and productivity of its occupants” – before going on to outline some of the key components of such work-conducive environments.

Among several others, these factors include good indoor air quality, thermal comfort, good lighting conditions and the minimisation of unwanted noise. The report goes on to claim that “putting trust in the occupier and putting them at the centre of design, including personal control over their indoor environment, can reap rewards in terms of satisfaction, productivity and energy performance.” Furthermore, it can be maintained that “ongoing product and systems innovation is crucial to both increasing energy efficiency and improving the experience for occupiers”.

All of which suggests that the case for taking charge of all manner of building systems through integrated control technology is now impossible to deny.

Up until the last four or five years, there was a reluctance in some quarters to get to grips with the possibilities of building controls technology. And frankly it wasn’t always hard to see why, with the complexity of some systems hardly assisted by a tendency towards less-than-concise marketing messages and the absence of a coherent industry-wide philosophy. In short, the USP didn’t exactly speak for itself.

But in 2017 it would be hard to claim that that is still the case, as several leading names in the sector develop and promote technologies that bring together multiple building systems in a coherent and user-friendly manner. It’s an area of endeavour, it is clear, that has finally come of age.

Advice from UK health body NICE (National Institute for Health and Care Excellence) calls for employees and managers to do more to address the effect that inadequate working environments can have on people’s lives – and productivity. In one of its guidances, it revealed that more than a million people in the UK experience a work-related illness each year. This is said to result in around 27 million lost working days, costing the economy an estimated $13.4 billion.

With statistics like this, it is clear that not just business, but Government too, needs to seek a firmer grip on the long-term impact of working environments. But in the meantime, the implementation of effective building controls is an excellent place to start for all those companies that claim to be serious about improving the ‘lot’ of their employees.

Enjoyed this article? Why not share your own articles on healthy buildings here? 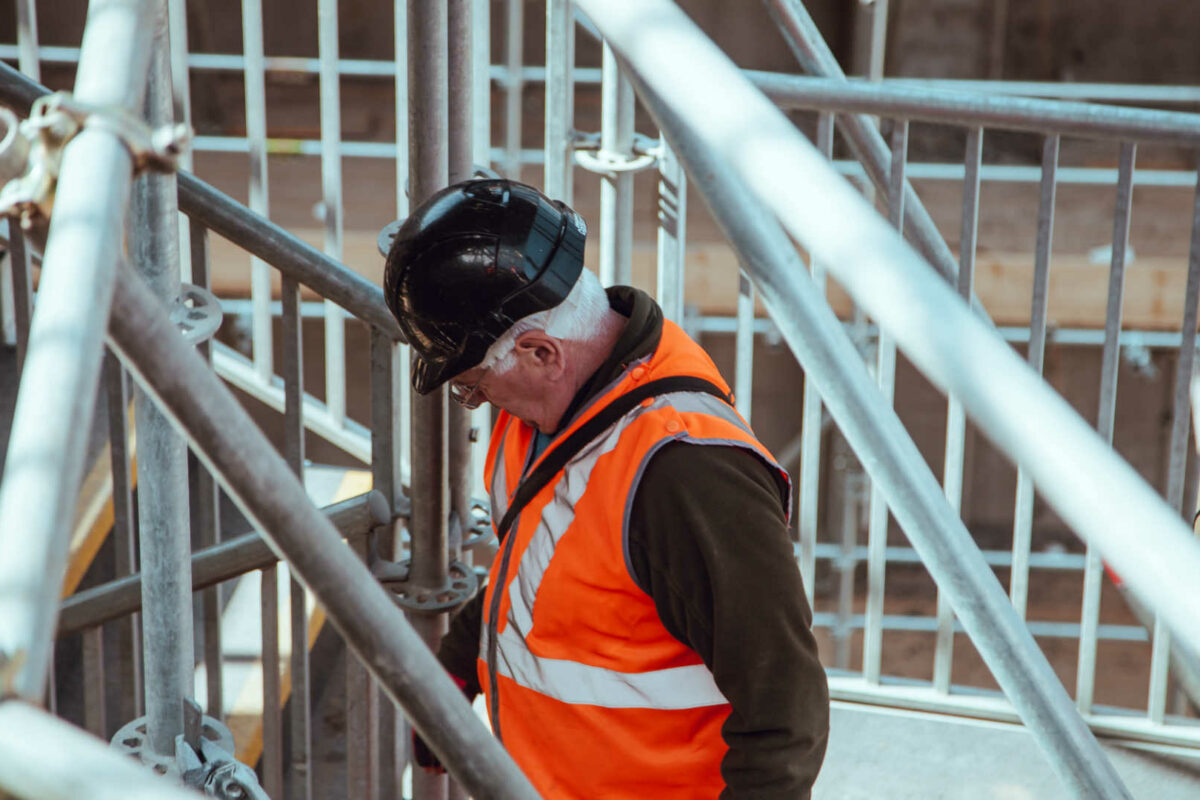 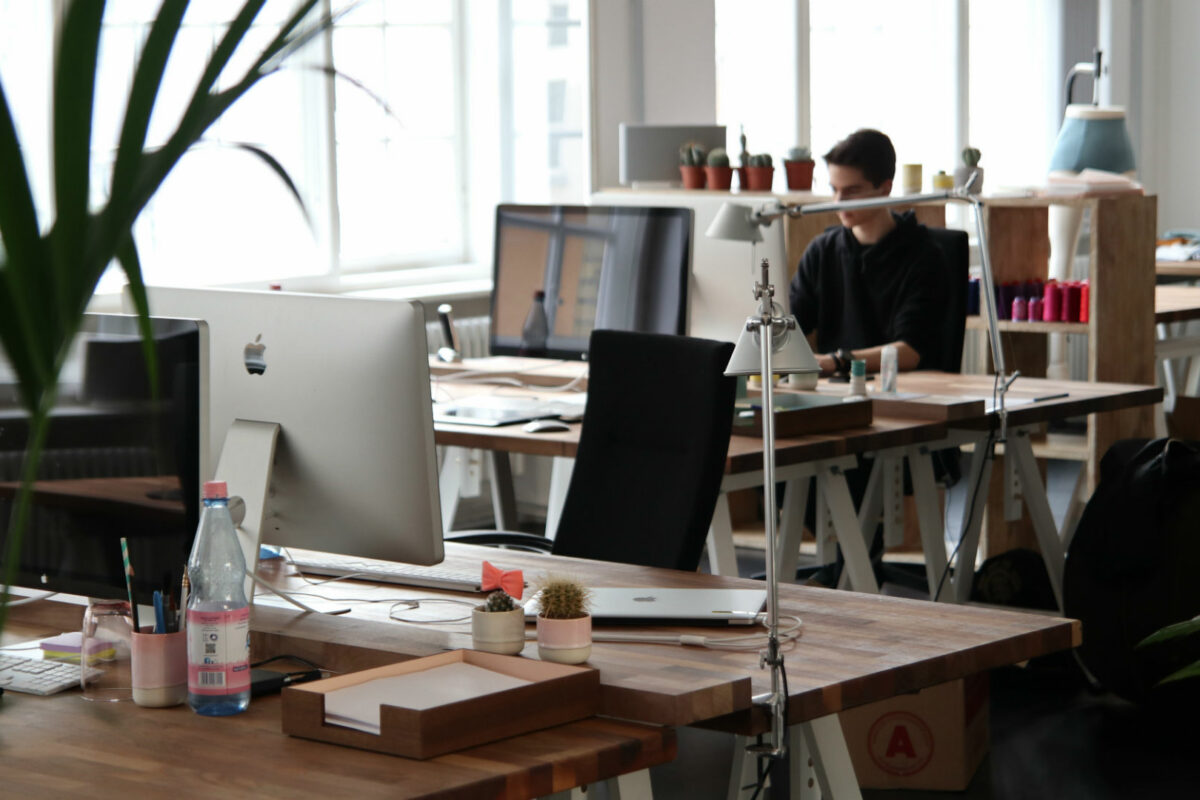 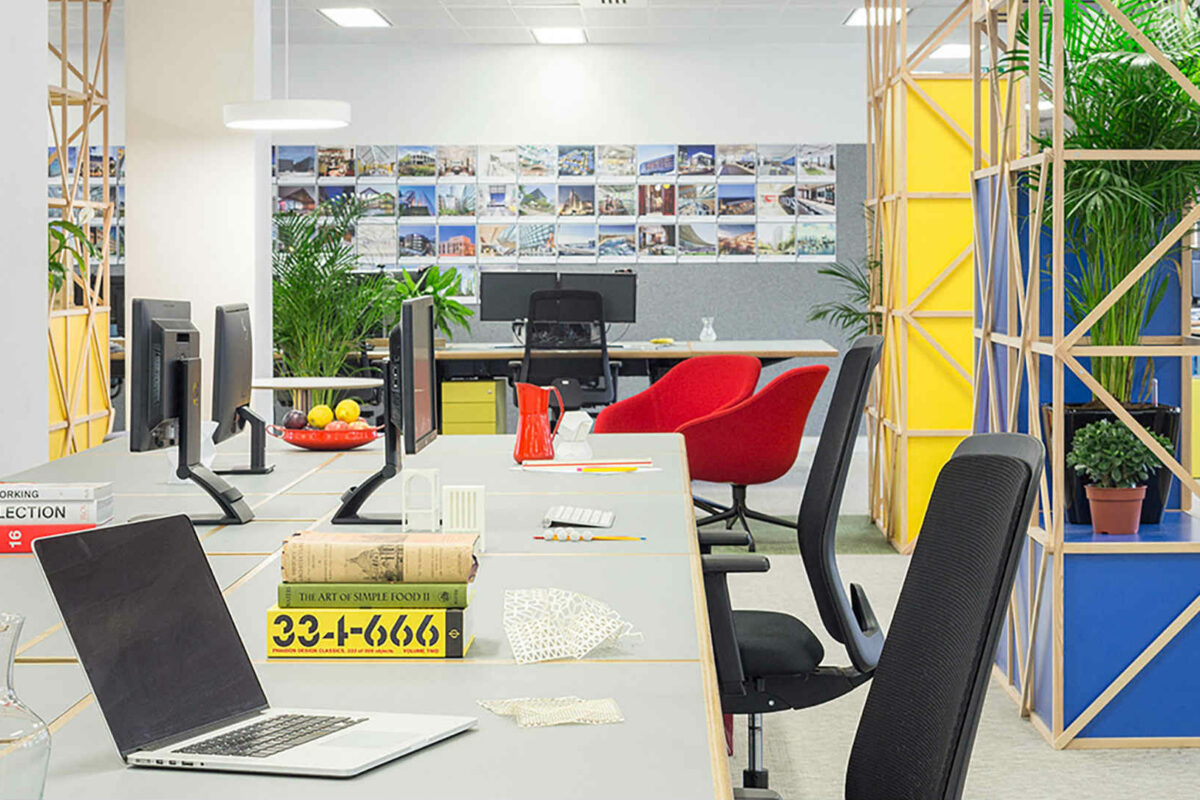