Organisations committed to enhancing occupant health and wellbeing have been celebrated by the Center for Active Design (CfAD) at its annual Fitwel Best in Building Health Awards.

This year’s winners were identified based on Fitwel’s 2020 project data, which captured a year marked by unprecedented challenges due to the global pandemic, which was met with impressive agility and responsiveness by leaders of the global real estate industry.

Two organisations were selected by CfAD for special recognition after demonstrating their exceptional leadership in meeting the challenges of COVID-19.

Three organisations were bestowed with ‘All-Time Achievement’ Awards recognising standout Fitwel achievements since the certification was launched in 2017.

Joanna Frank, president and CEO of CfAD, commented: “This year’s awards reflect the significant growth of Fitwel as our new and existing global users make progress implementing health-promoting strategies to meet the unique challenges of the moment. We are entering a new era, one where health is a defining factor in real estate investment decisions. The rising use of Fitwel is creating more detailed and sophisticated property-specific data sets that our users can leverage to respond to shifting demands and remain at the forefront of the healthy building movement.”

Fitwel is a rigorous, third-party healthy building certification system operated by CfAD that sets the industry standard for evidence-based strategies to promote positive health outcomes for occupants and communities.

High standards of indoor air quality: The most important thing we can do to fight COVID-19 – says BCO

Are some buildings safer than others? Museums and theatres, says Berlin COVID-19 study 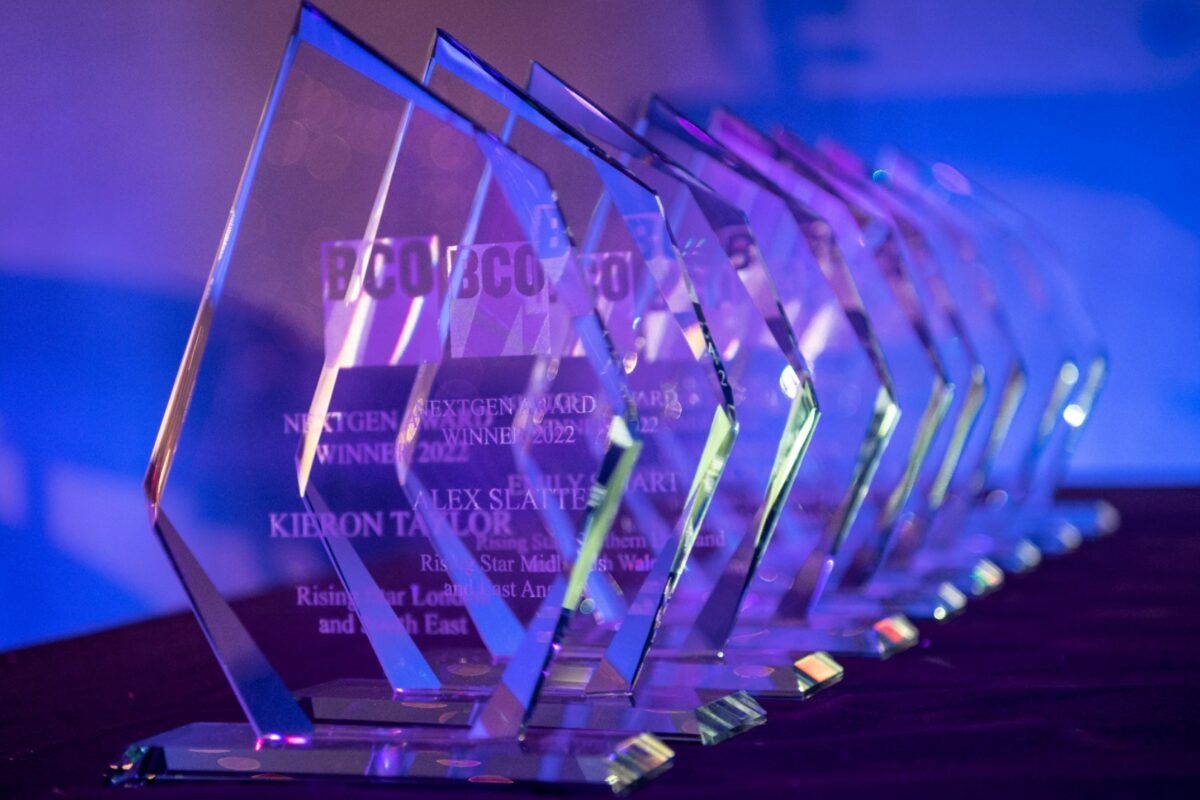 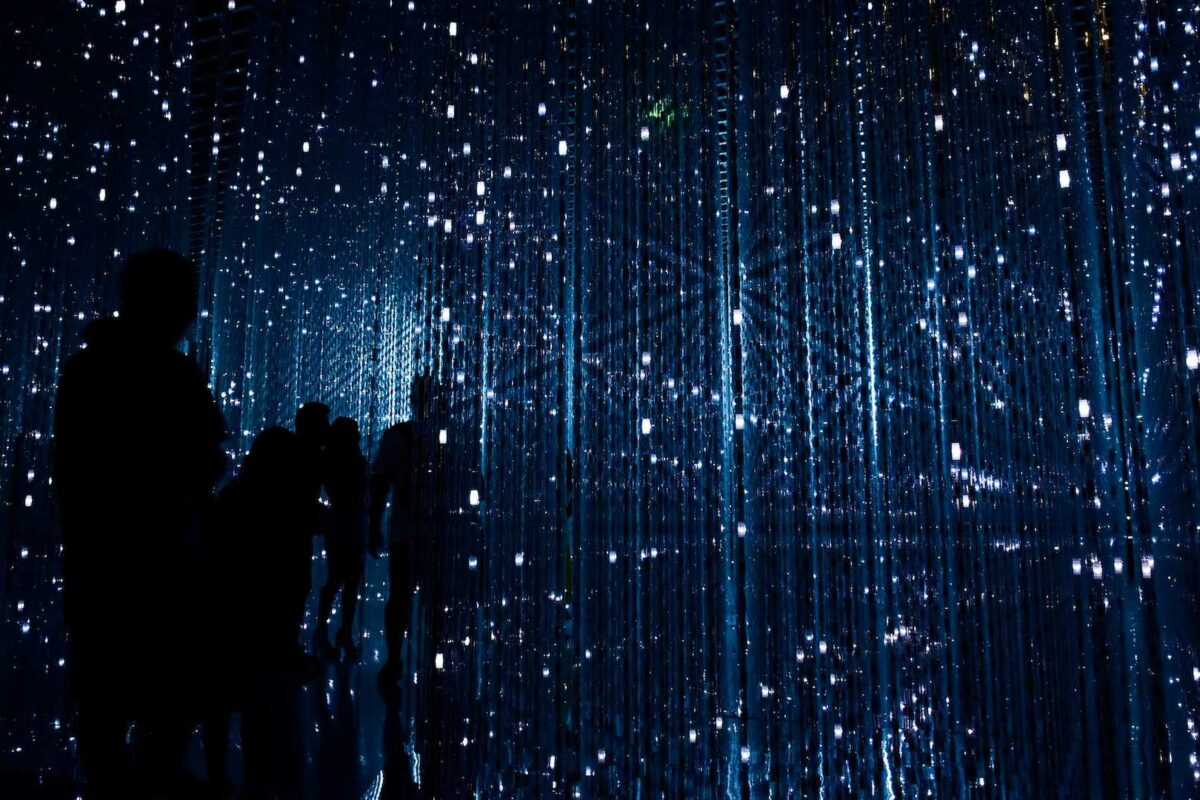 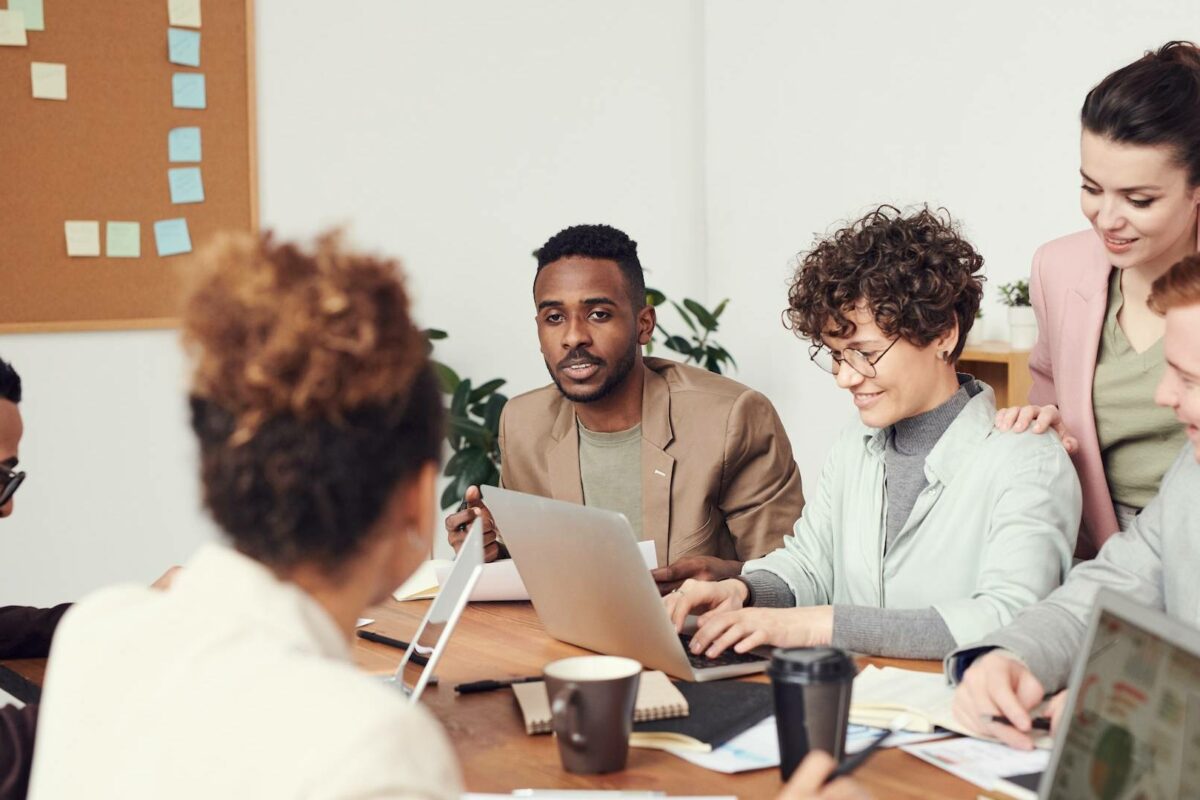