As temperatures in Britain soar to the levels that will break all previous records, the Health and Safety Executive (HSE) has issued advice on how to avoid overheating while working in hot conditions.

Lawrence Waterman, Chairman of the British Safety Council, said: “The British Safety Council welcomes the HSE guidance on working in hot weather. However, similar guidance is needed in relation to outdoor workers who, as well as by heat, are affected by air pollution, particularly in Britain’s largest cities. They spend their working lives close to city traffic and pollution-emitting machinery.

“This issue is relevant not only today but for many years to come as weather in Britain appears to be permanently affected by climate change. Outdoor workers need to be protected from air pollution in hot weather more than any other group of workers. That’s why we need this advice now. We cannot fail them as we have done in relation to asbestos, which continues to cause harm and mount up the health bill.”

Furthermore, King’s College London, which draws on and analyses the data from the London Air Quality Network (LAQN), has recently reported that in hot weather the ozone levels in London are rising rapidly which has further adverse health implications.

In March this year, the British Safety Council launched the Time to Breathe campaign to draw attention to what needs to be done now to reduce workers’ exposure and to reduce emissions. In a world first, the campaign also launched Canairy, a free mobile app designed to protect outdoor workers that links occupation to pollution exposure. The British Safety Council has worked with experts at King’s College London’s Environmental Research Group to produce the app.

Canairy draws on the London Air Quality Network (LAQN) pollution map at King’s College London and the worker’s GPS to calculate a user’s exposure to pollution on an hourly basis. Once this exposure exceeds World Health Organisation’s (WHO) limits for the concentration of nitrogen dioxide, particulates and ozone, the app notifies the user and suggests tips to reduce their exposure, including working away from traffic, reducing strenuous work or putting up a screen barrier.

As well as encouraging employers to use Canairy and show their commitment to sustainability, the British Safety Council is calling on its members, as well as other organisations and individuals to write to their local MPs asking them to contact both Secretaries of State for DWP and Defra to call for change. In particular, we are urging them to request:

Why governments should prioritise wellbeing 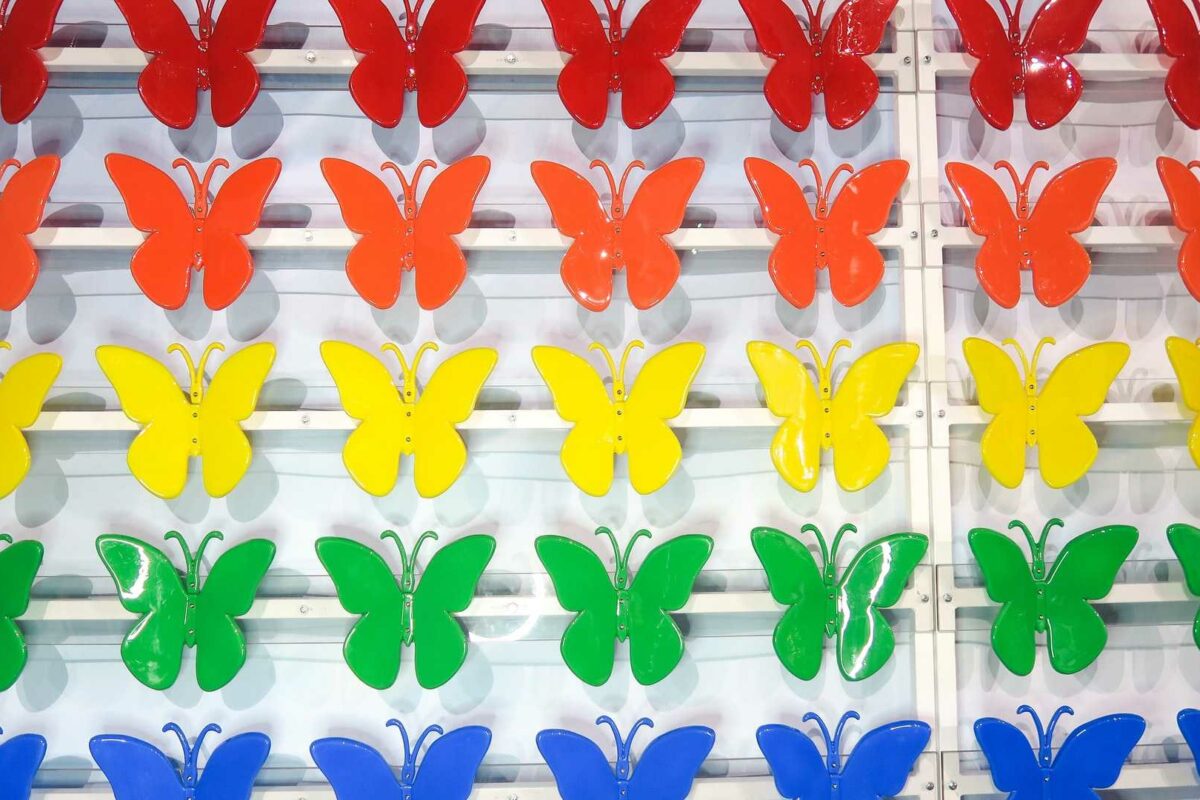 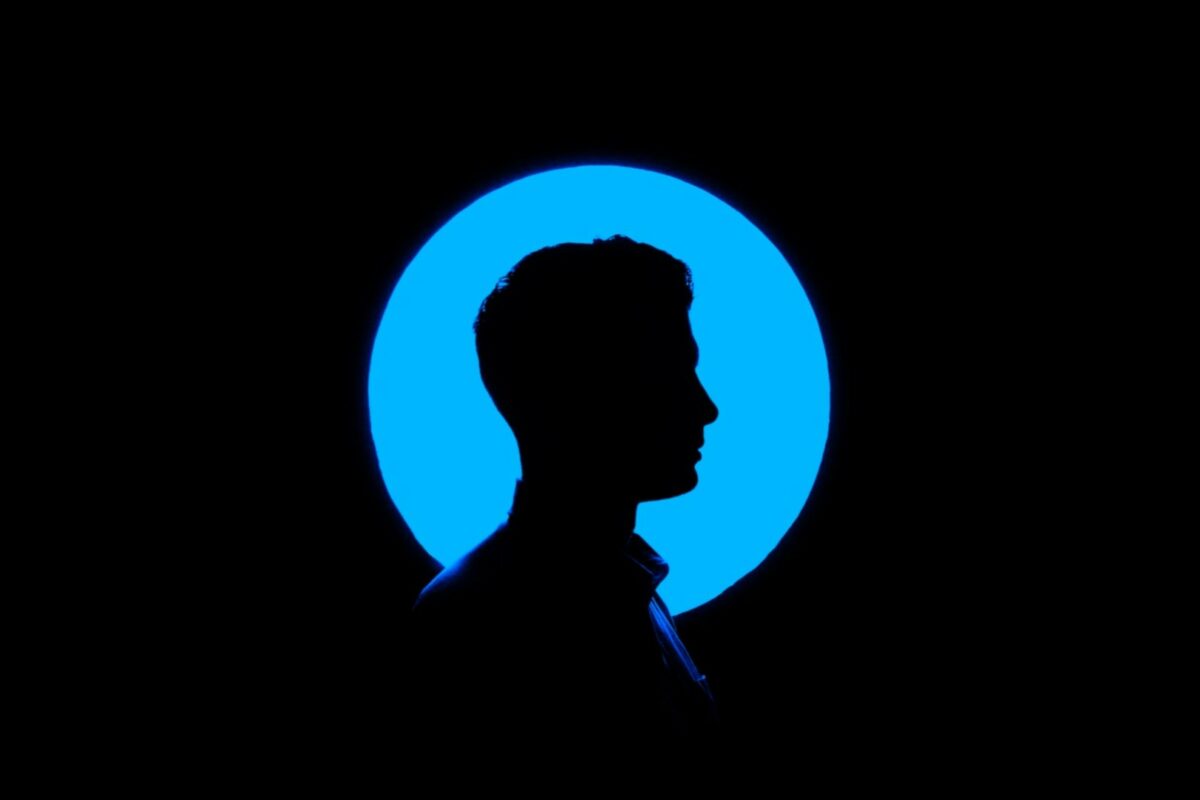 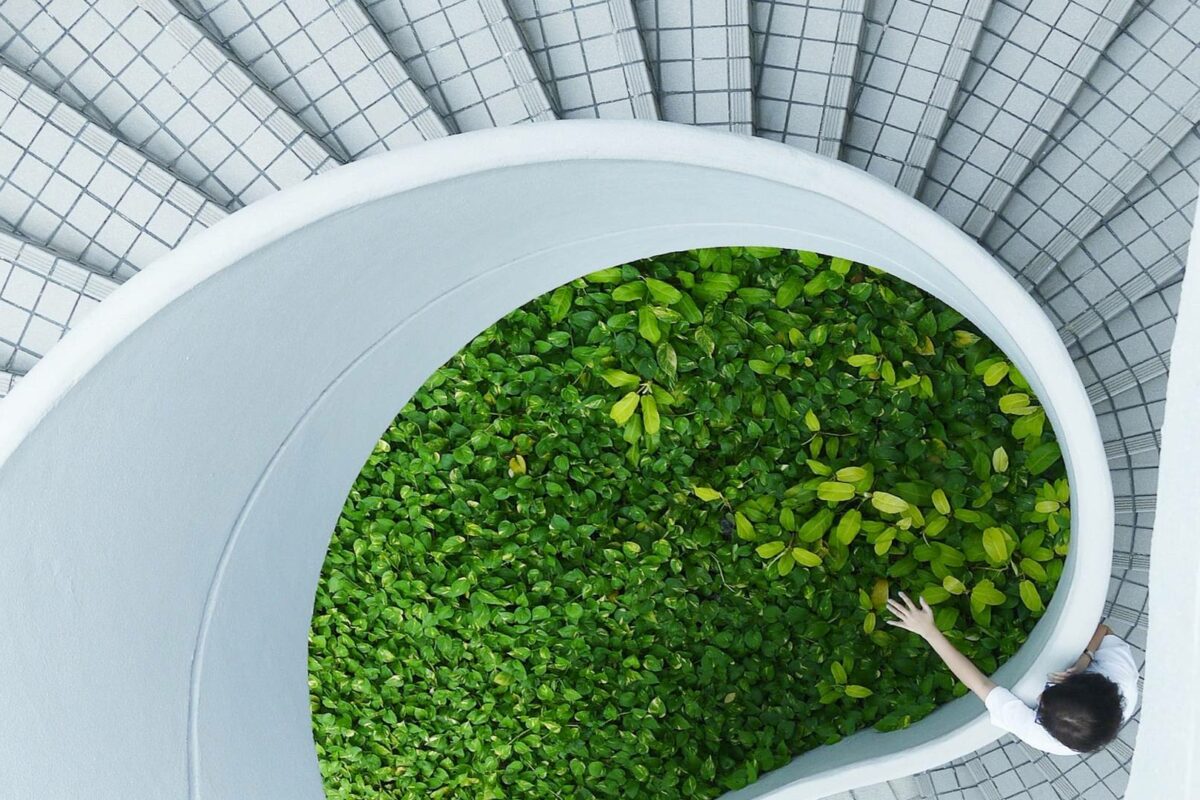