A new study reveals that young people are the most likely to keep working when they should be tucked up in bed.

Presenteeism is estimated to cost the UK economy £15.1billion every year, making it nearly double the cost of absenteeism. Now, a new study has found that more than 80% of British employees still continue to work when they are unwell. Young people were the most likely to persist in working when sick, with 92% of 18-24-year-olds admitting to still showing up at the office.

Clearly this is a huge issue, with enormous implications for both staff welfare and productivity. Yet the CIPD reports that, shockingly, only one-third of private sector companies are taking action to combat presenteeism. ‘Leaveism’ – staff using their holiday days when ill – is another problem, with 35% of organisations reporting that employees use annual leave when unwell. Again, only 27% of organisations across public and private sectors have taken steps to address the issues.

Why are workers denying themselves sick days?

The new survey, by Love Energy Savings, reveals that the number one cause for presenteeism is that workers don’t want to let their team down (21%). For many industries, if an employee is absent from work, for any reason, it’s up to the rest of the team to pick up the slack. Even when an absence is wholly justified, nobody wants to feel as though they are putting more pressure on their colleagues by increasing their workload.

But it’s not just a sense of camaraderie that puts people off calling in sick. An alarming 10% of people said they worked while ill because of pressure from an employer. Whether it’s the fear of being unfairly lumped into the ‘pulling a sickie’ pile or simply having an unreasonable boss, British workers feel that pressure from their superior forces them to grin and bear it. Other causes include a lack of sick pay, overwhelming workloads, job insecurity, company loyalty and financial worries.

“Illness is something that we all have to deal with,” says Karen Ball, People Manager from Love Energy Savings. “It’s only natural to get sick and isn’t something anyone should feel guilty about. The problems start when employees feel like they can’t take time off to recover and end up burning out. It’s vital to make sure your staff aren’t intimidated into working when they shouldn’t be and that they are comfortable enough to give themselves a necessary break. By promoting self-care in the workplace, you’ll help your employees understand that it’s okay to take a sick day.”

What can managers do to put an end to presenteeism?

All employers have a duty of care for their staff, which means that if your team are turning up for work sick, it’s up to you to set things straight. Here are some small steps you can take to help your employees take the time they need to fully recover when suffering from illness.

Given that feeling pressured is one of the most common issues that leads to presenteeism, putting your employees’ minds at ease is a simple action that could have far-reaching consequences. Employees will feel less nervous about taking time off work if you can convey that you trust that they’ll return to the office when they are fit and ready, without abusing your faith in their honesty. Creating a company-wide sickness policy also ensures your employees will feel confident enough to take time off when ill, while also protecting the business from unwarranted absences.

It’s all well and good to preach a culture of self-care, but if your employees see you slaving away behind your desk when you should be wrapped up in bed, they’ll never feel confident enough to take a sick day themselves. All the reasons your staff shouldn’t work when ill apply to you as well. If you care about their wellbeing, you won’t come into the office and make them sick too.

Be confident and comfortable about sending staff home when they are clearly too ill to work. Explaining that they need to look after themselves will encourage them to take their illness seriously.

In addition to having a robust sickness policy and sending staff home when unwell, make sure you protect your team during those winter months when illness is rife. Placing tissue boxes, bins and hand sanitisers around the office will help trap terms and protect your team’s health.

5. Think about a culture change

As a manager, there is little you can do to stop bugs spreading. What you can do, however, is ensure that your company culture isn’t causing your staff to get ill. The rise in presenteeism is largely associated with increases in common mental health conditions, as well as stress-related absence, so take time to re-evaluate your employees’ workloads and how you can alleviate some of the pressure. Think about extending some deadlines or spreading out the burden of work across your team more evenly to lighten the load. 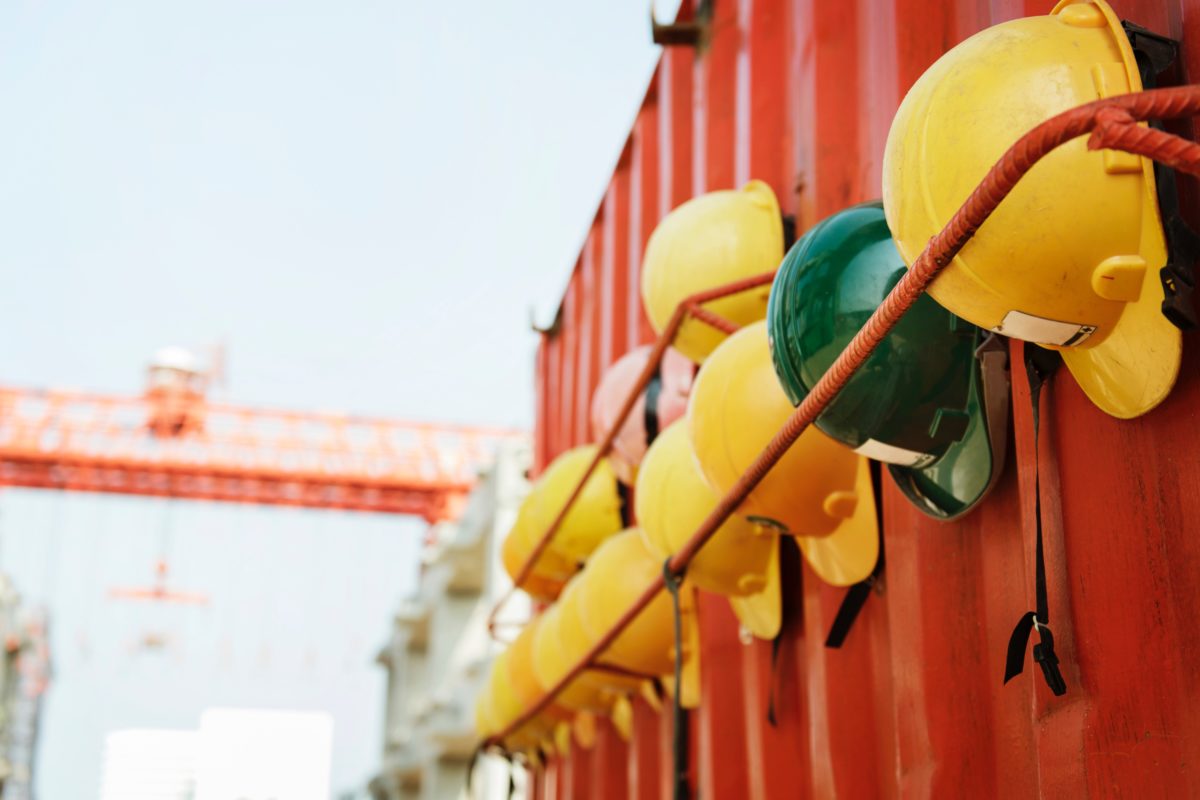 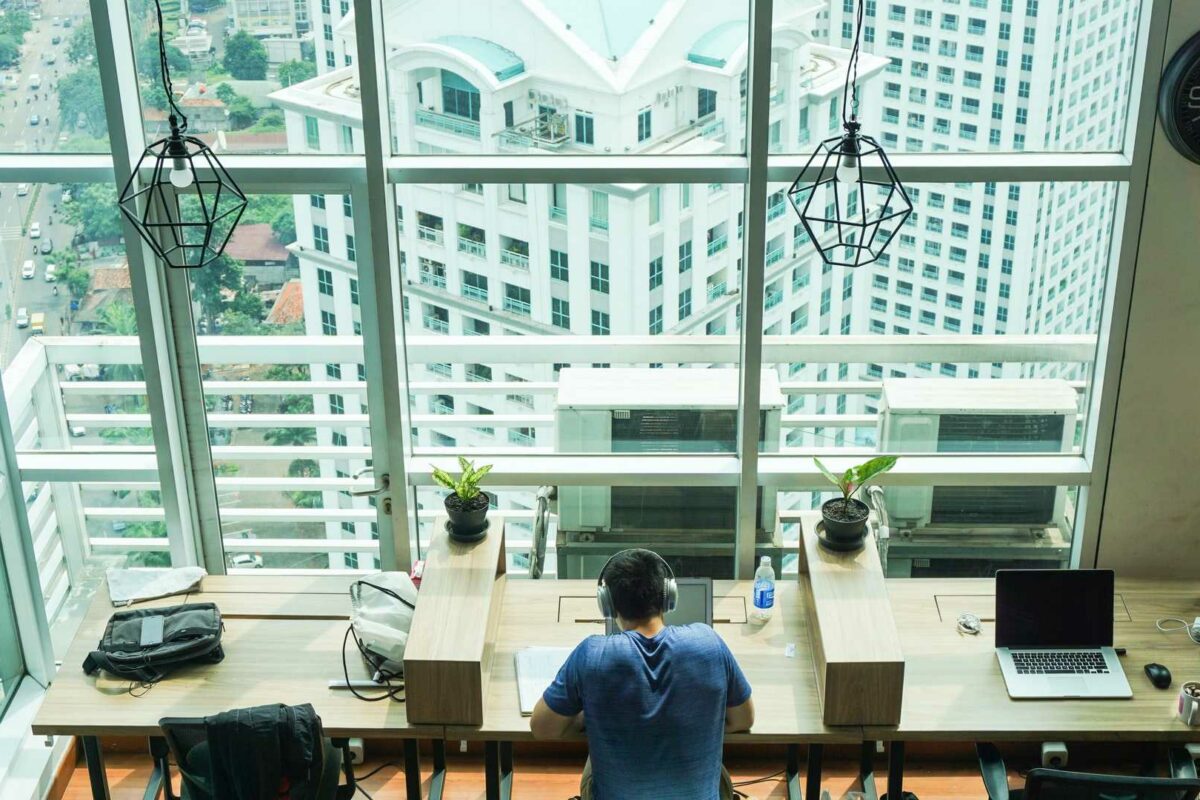 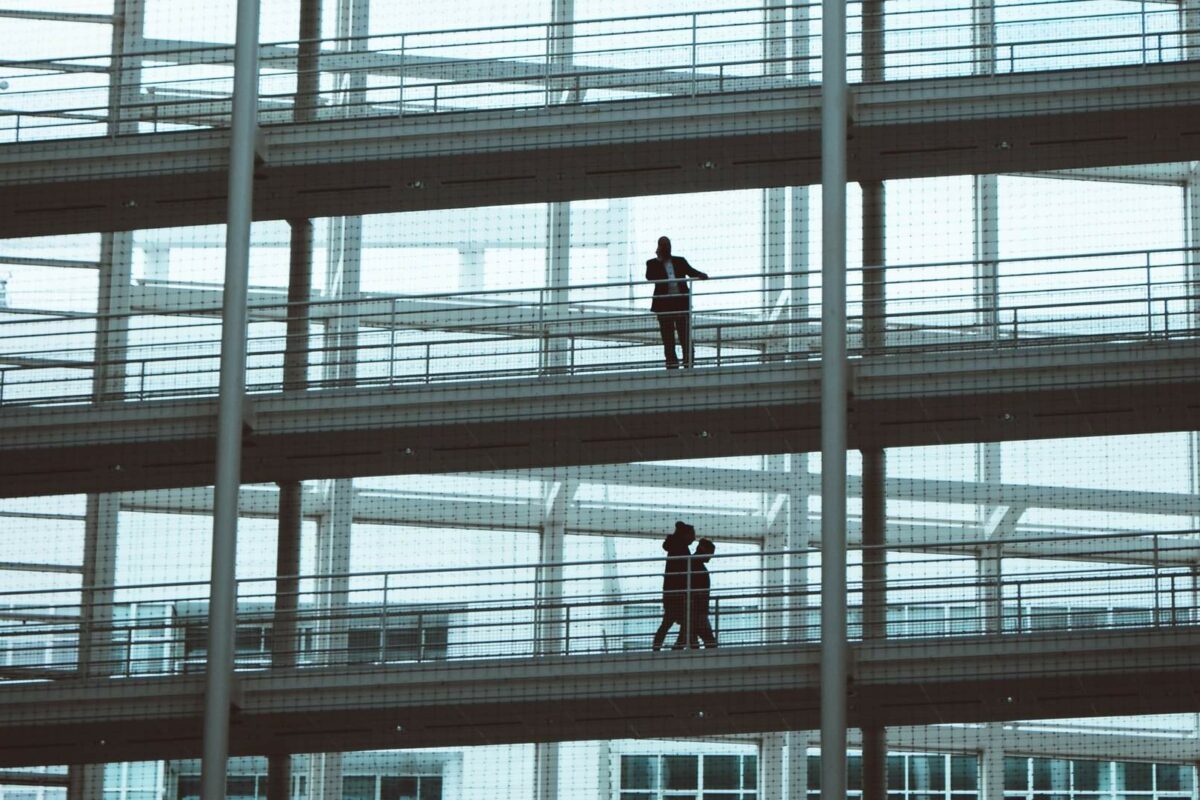