Many commentators say Brexit is to blame; uncertainty is preventing many companies investing in equipment and processes that would boost productivity.

The decline this quarter means that productivity in the UK fell at its fastest annual pace in five years.

Here’s a summary of the detail:

Many commentators suggest that Brexit is to blame.

Tej Parikh, chief economist at the Institute of Directors, said: “These figures hammer home the impact uncertainty is having on the business environment. Unsure of what’s around the corner, businesses’ investment in the new equipment and technology that drives up their performance has been stifled. Many companies are also trimming their investment pipelines for the year ahead to build up a cash cushion in anticipation of challenging economic conditions ahead.”

Howard Archer, chief economic adviser to the EY Item Club, commented: “Heightened concerns over Brexit – especially serious concerns among many companies of the UK leaving the EU without a deal – has clearly caused companies to limit their investment with damaging implications for productivity.

“Businesses may have more immediate concerns than raising productivity, but it’s the only way to increase pay packets in the long term. There is an obvious culprit and that’s uncertainty. Government needs to reduce uncertainty, so businesses aren’t deterred from investing for the future.”

Interested in how to help the UK boost its productivity through changes to the workplace? We’ve got plenty of productivity articles you can read…

Back pain at work: How to sit at your desk properly 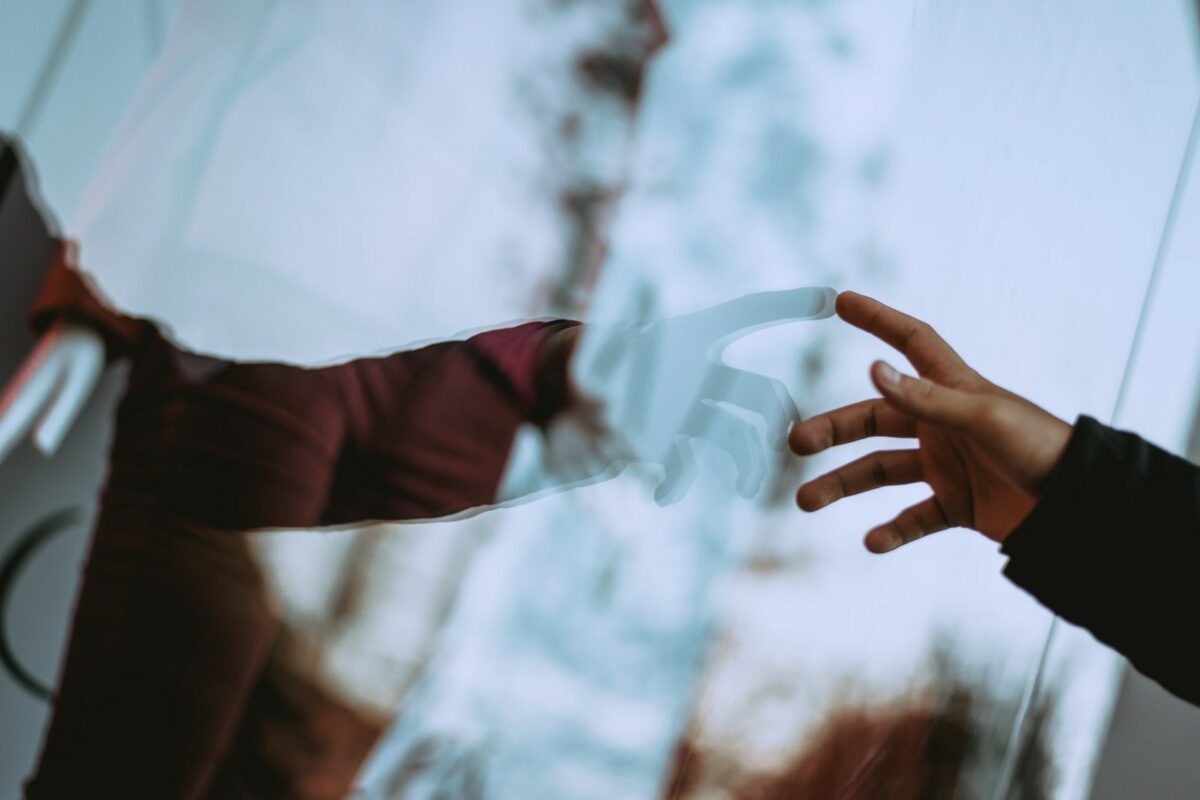 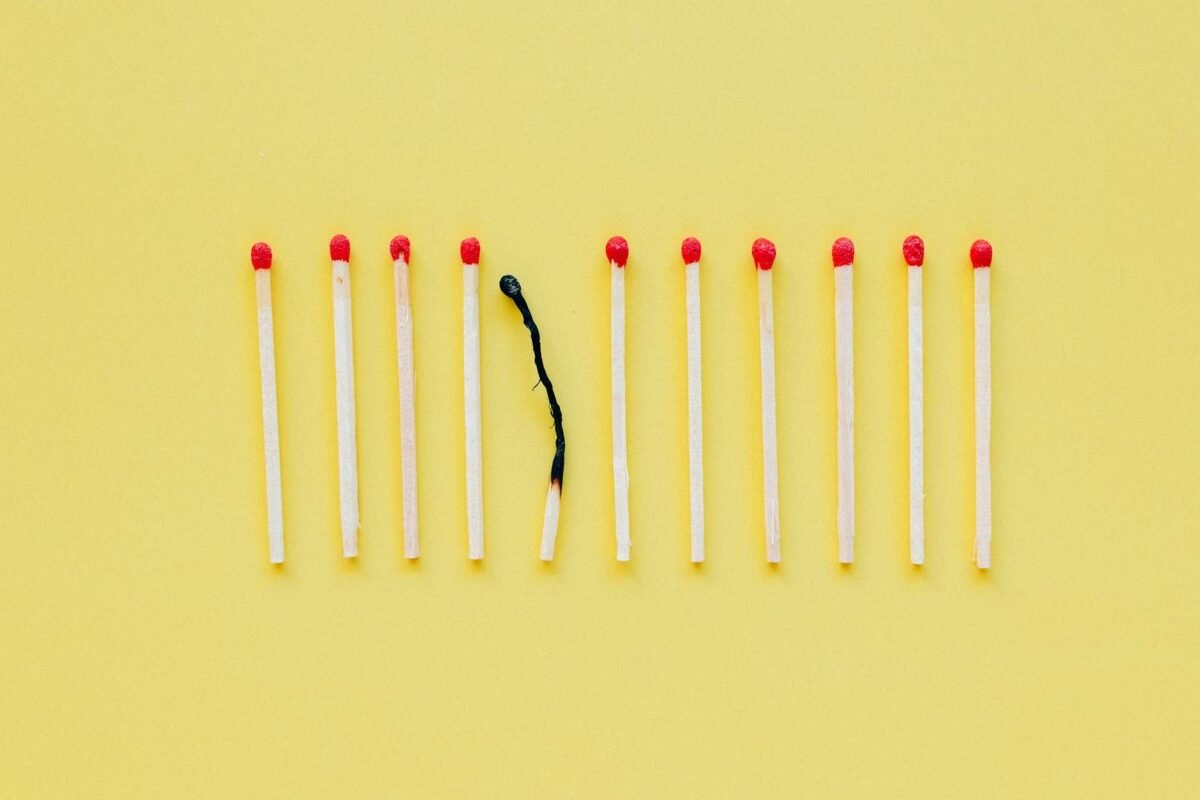 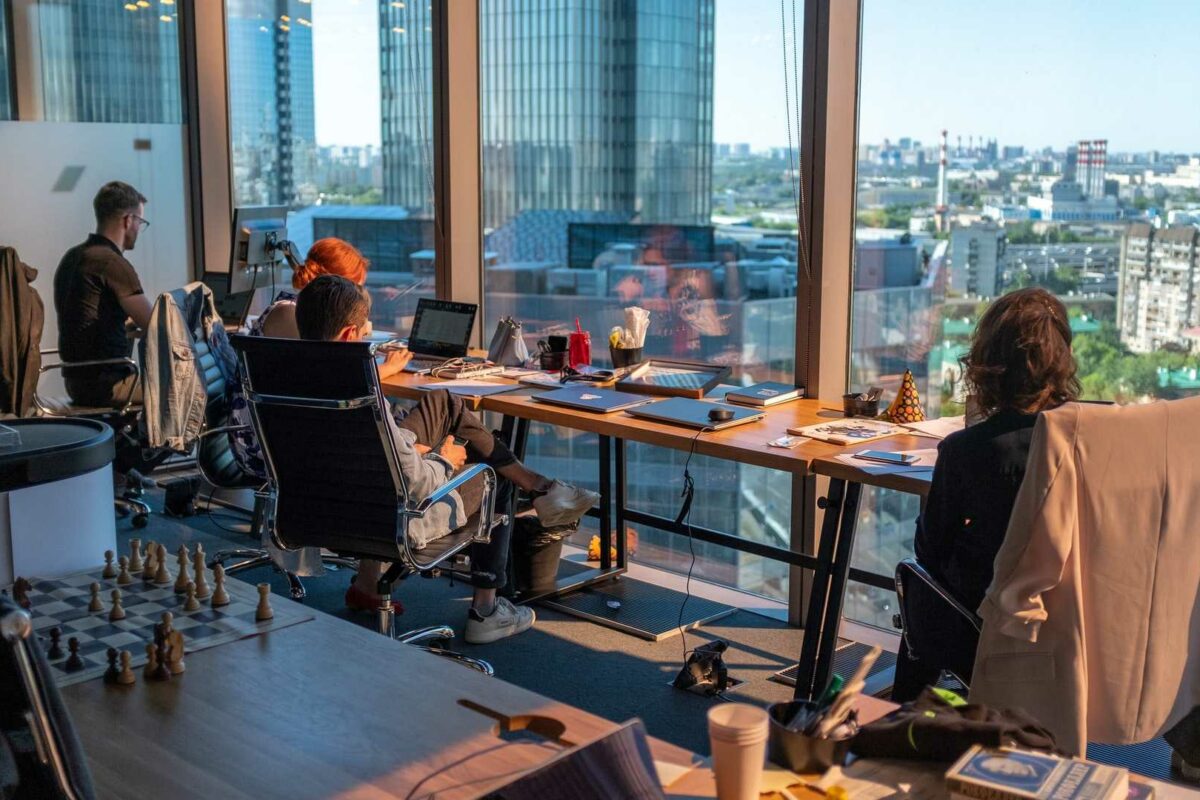