In her new book, Mary Portas reveals how she changed her business culture and physical workplace to prioritise collaboration, empathy and trust

Step inside the door to Portas retail agency over the next few weeks and you’ll find a poem, emblazoned on a wall. Entitled Come to the Edge, it makes for a powerful read as it urges the reader to embrace uncertainty and take a leap of faith.

It’s no accident that Mary Portas has chosen Christopher Logue’s inspiring words to grace the entrance to her office.

As her new book reveals, this is just one of many measures she’s taken to successfully rebuild her business, in a determined bid to foster collaboration, creativity and inclusivity within her team.

The poem also has great significance to Mary herself, because it prompted her to face her fears when she was just 18. She had recently lost her mother to meningitis when she was offered a much-coveted audition at RADA but, feeling too “vulnerable and scared”, she told her drama teacher she didn’t want to take the leap.

In response, he read her Christopher Logue’s poem, with the result that she found the courage to successfully audition for her place at acting college.

“Since then I’ve flown in other ways, because I learned young to take a leap into uncertainty,” says Mary. “Now is the time for business to learn this vital lesson too.”

Of course, Mary ultimately didn’t pursue acting. Instead, she became one of the UK’s most high-profile businesswomen, launching her own retail consultancy, which counts Mercedes Benz, Liberty and Louis Vuitton among its clients.

She’s also known as the Queen of Shops for her TV work, transforming struggling fashion boutiques, and has just released a new book, Work Like a Woman.

In it, she divulges how she eschewed the traditional outdated alpha culture and rebuilt her agency based on feminine values, such as collaboration, instinct, empathy and trust. A vital part of this cultural shift involved transforming her work environment, with an emphasis on championing these values.

“This new approach required a fair bit of investment in people and place,” says Mary, 58.

“I’ve lost count of the number of offices I’ve been to where the work on global, glamorous brands is done by people working in crappy offices with a view of the dual carriageway. We wanted to create a space in which Portas people wanted to be – as well as work.”

Today, Portas is based in an open plan office in Bloomsbury, London, with natural light flooding in from vast windows. The neighbourhood is brimming with independent shops and cafes, and the British Museum is just a ten minute stroll away. 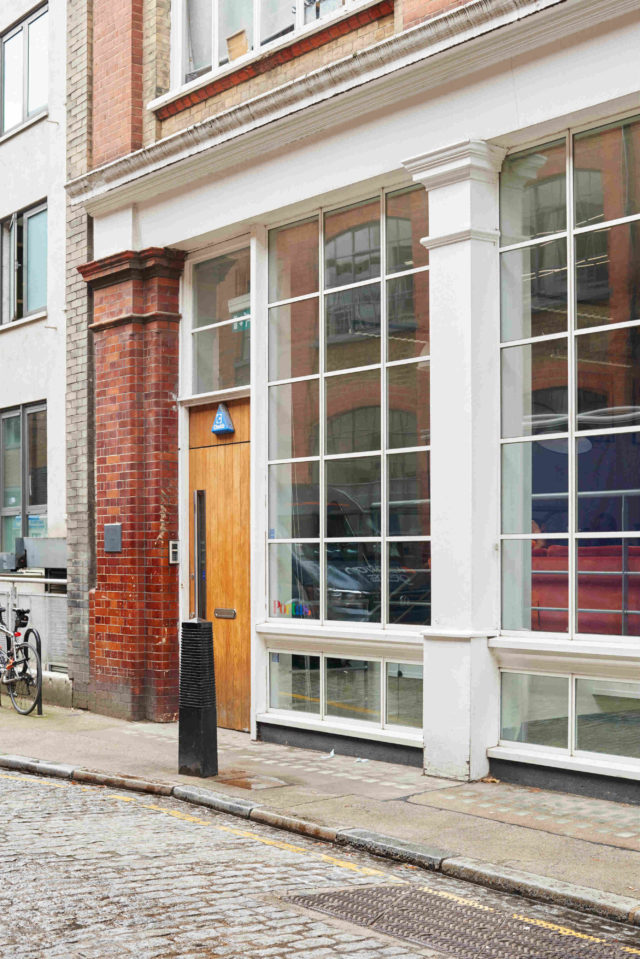 “Three years on, I still have a smile on my face when I walk through the front door,” says Mary.

Internally, desk space is combined with eating areas and comfortable sofas, to encourage collaboration. Mary even shifted a large round dining table from her house to the office, because she realised “everyone felt at ease” without a traditional head to the table.

“It’s about showing – even in the physical environment – that you are more of a team than an army unit with different rankings,” she says, adding that she doesn’t shut herself away in an office either.

Perhaps one of the most groundbreaking elements of the culture at Portas is that staff are encouraged to bring their ‘whole selves’ to work, vulnerabilities included.

Mary explains, “Most of us, in some way, are putting on a mask when we go into work. Helping us to feel accepted as we are in the culture in which we work has been proven to produce better results. That is why we’ve given a lot of thought to what happens between people.”

To foster trust between employees, a regular meeting is held in which a team member discusses three things that got them to where they are. 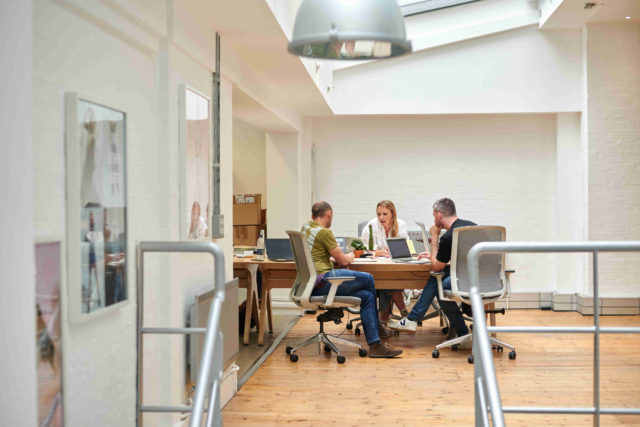 As Mary says, “Who can fail to respond to the vulnerability it takes to stand up in front of colleagues and take off the mask, to talk about your family, your friendships, your failings, your dreams?”

Dogs are embraced at Portas and creativity is fostered with an in-house library. The four walls of the office are also effectively expanded with the offer of free museum passes and even a staff travel fund. Team members can even apply to visit locations across the globe, as long as it will benefit the agency in some way.

“It’s about developing people as whole beings, enabling them to expand their horizons outside what’s strictly ‘work’,” says Mary.

“It’s about shifting work from a place that hems people in and penalizes them to one where everyone feels happy, heard and in harmony. I believe that is the starting point of great work.”

Enjoyed this article? Find more articles on the workplace here.

Work Like a Woman, by Mary Portas, is published by Bantam Press.

Stress Awareness: How we can adapt our physical workspaces to improve wellbeing

Mental health at work: How to support staff 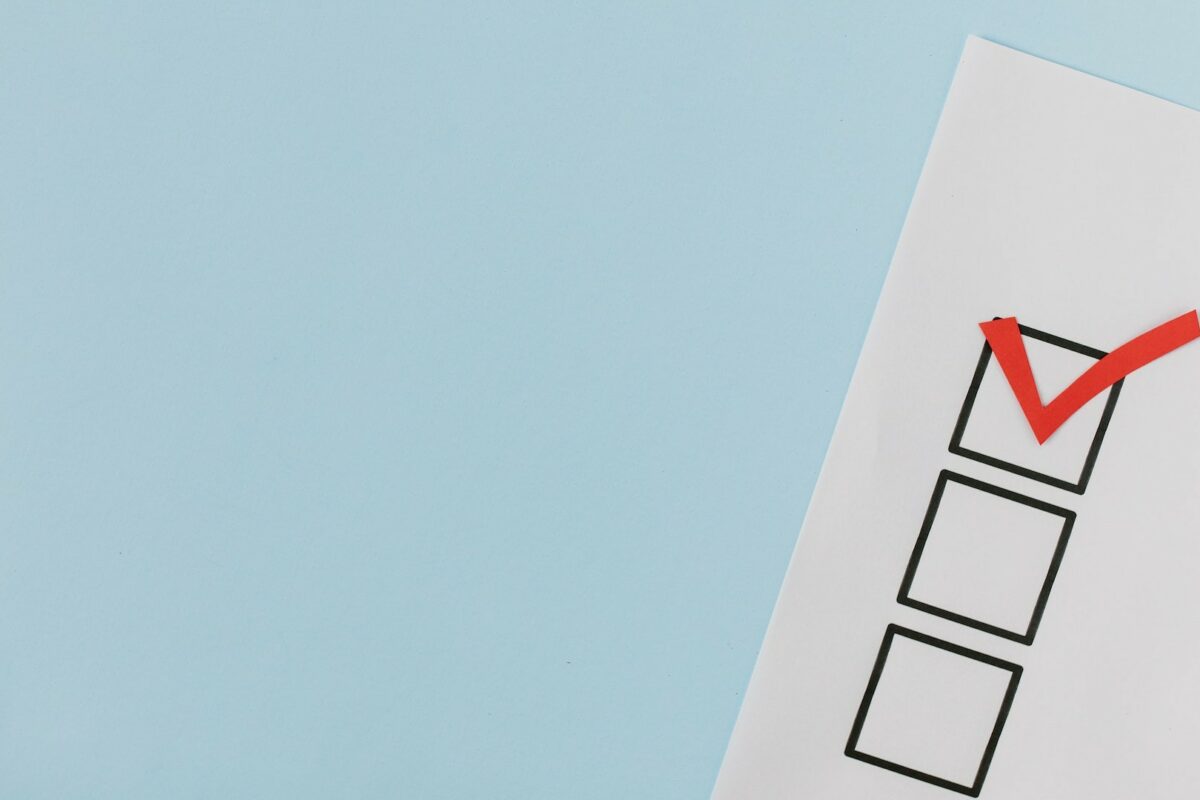