London office developments recognised for setting the standard for excellence.

Six London workplaces have been honoured for their people-focused approach and putting human need at the centre of their designs.

The British Council for Offices‘ (BCO) London Awards, hosted by television and radio personality Paddy O’Connell, recognised the highest quality developments in the capital, setting the standard for excellence in the office sector across the UK.

The winning workplaces include:

Offering around 40,000 m2 of office, retail, and residential space, including affordable housing and a new public pocket park, 80 Charlotte Street won the award for Best Commercial Workplace. Developed by Derwent London and designed by Make architects, the judging panel praised the design team for successfully navigating the townscape and performance challenges of knitting in retained and new facades whilst delivering residential onsite in a retained corner building. The panel also noted both build design quality and delivery are of an exceptional standard and called out the reception area as a building highlight, noting the space is both generous and impactful, capturing one of three atria that deliver light to the large-scale deep floorplate.

Enabling Goldman Sachs to consolidate all London employees into one 1.2 million square foot, BREEAM Excellent rated headquarters, Plumtree Court won the award for Best Corporate Workplace. Created through a highly collaborative design and construction process between Goldman Sachs and a global multi-disciplinary team, the judges praised the resulting campus which meets the needs of the present with integrated technology, visible inter-connectivity between departments, ergonomic desks and hospitality ‘nodes’ every two floors. In highlighting what set this office apart from other contenders, the judging panel stated that investment has been well spent on people as a priority, with extensive wellbeing amenities created including secure cycle facilities, generous fitness, health and children’s centres and a ‘town square’ style canteen, alongside a hyper flexible workplace that can adapt to the needs of employees and the business as it evolves.

An excellent example of a workplace embracing the base build to create an environment to support and represent the brand and culture of the business, Dojo won the award for Best Fit Out of Workplace. The judges highlighted that the industrial aesthetic of the space has been blended with domestic design, creating an environment that is supporting a high level of presenteeism in the post-pandemic market. Focusing on one specific aspect of the project, the judges praised the desking which has been designed to enable the build-up and break down of teams for focussed project work, with collaborative spaces in pockets providing agile support spaces. In their summary remarks, the BCO London Judging Panel concluded that all spaces within the design were purposeful with no space wasted.

Reimagining the inside of a charming art deco building and transforming the way the company operates, ASOS HQ won the award for Best Refurbished/Recycled Workplace. The BCO London Judging Panel celebrated the remodelled external atriums, which now form a new interior central spine for the building, linking together the floors and bringing together people into the beating heart of the office. The judges noted that the result of this remodelling and the clever addition of 60,000sqft has turned the building from an enclosed figure of eight into a vibrant, connected workspace, reflecting ASOS as a business with a space which connects people, inspires creativity and creates an undeniable sense of community.

A former Victorian artisan tenement block that has been rebuilt behind a retained façade to provide exceptional office space, Pennybank won in the Projects Up To 1,500 m2 category. The judging panel were impressed by the beautifully designed yet understated entrance, and the reinvigorated staircase encompassing subtle design features such as a brass tread presenting the original Pennybank motif. The judges also highlighted the effect of the cleverly designed ceilings, which maximise volume and allow a greater appreciation of the exposed, renovated masonry.

A net zero carbon and BREEAM Outstanding redevelopment of a 1990s office building into a flexible and modern workplace, 1 Triton has won the Innovation award. The space provides a 21st century healthy workplace for 3,500 people with exceptional amenity, daylight and social connectivity. Floor to ceiling windows fill offices and stairwells with natural daylight and the building provides nearly 500 m2 of green roofs to promote biodiversity. The judges were particularly impressed with the pioneering use of a circular economy façade, where existing panels were removed, refurbished, re-warranted and reinstalled one level up, with the entire innovative process taking place within 30 miles to ensure the work stayed local. This process has also seen the building win Highly Commended in the Refurbished / Recycled Workplace category.

Helen Hare, Director of Projects at GPE and Regional Judging Chair for the BCO London Chapter commented: “Despite more than two years of turbulence caused by the global pandemic, the standard for high-quality office space across the UK continues to rise. In London, we have seen a wealth of exciting and innovative projects be nominated for the BCO London Awards, showcasing best practice in areas including sustainability, spatial optimisation, and refurbishment. These projects have created offices and workspaces that will continue to draw occupants to them and celebrate the unique power of the office as a space for people to connect and collaborate.”

Richard Kauntze, Chief Executive of the BCO, commented: “From the extensive wellbeing focus at Plumtree Court, to the creation of an interconnected workspace at ASOS HQ, many of this year’s London winners have been people-focused, putting human need at the centre of their designs. I look forward seeing how these winning offices perform at the BCO National Awards in October and wish all entrants the best of luck.”

The London winners will compete with those from other regions at the BCO National Awards in October.

What role wood can play in impacting building occupants’ wellbeing? Free webinar has the answers 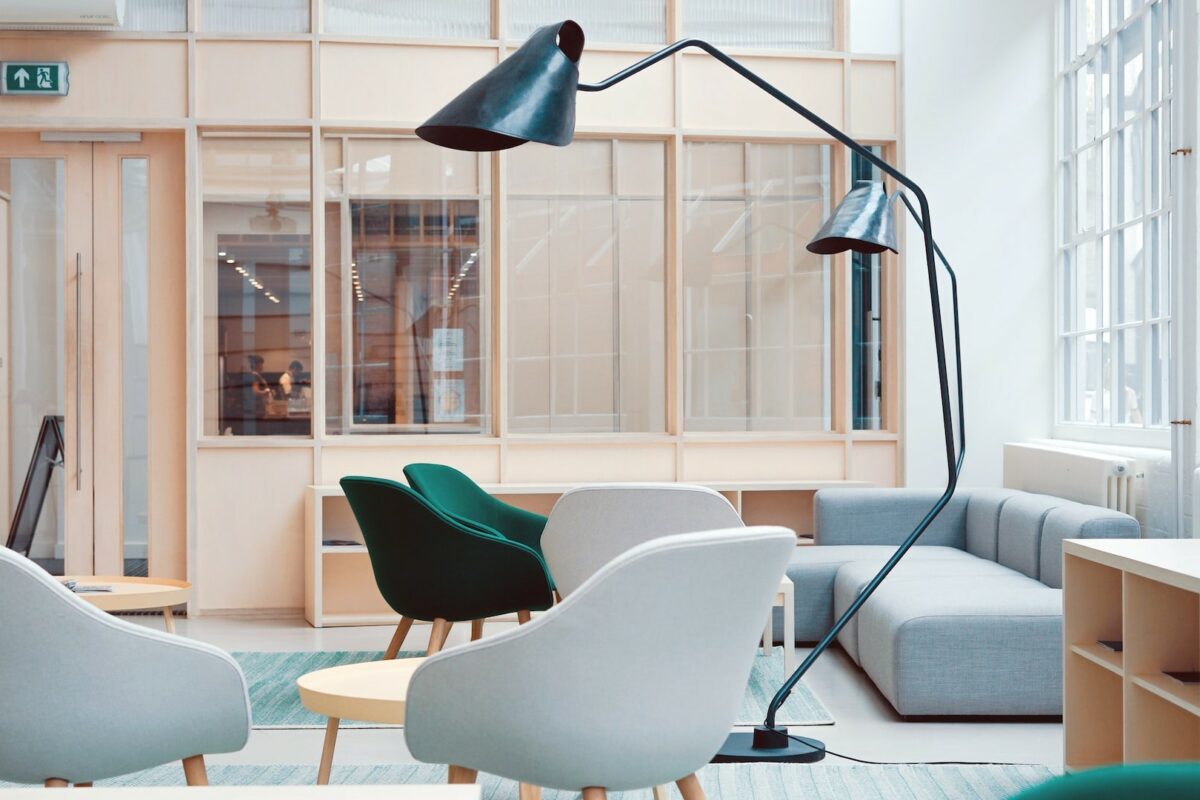 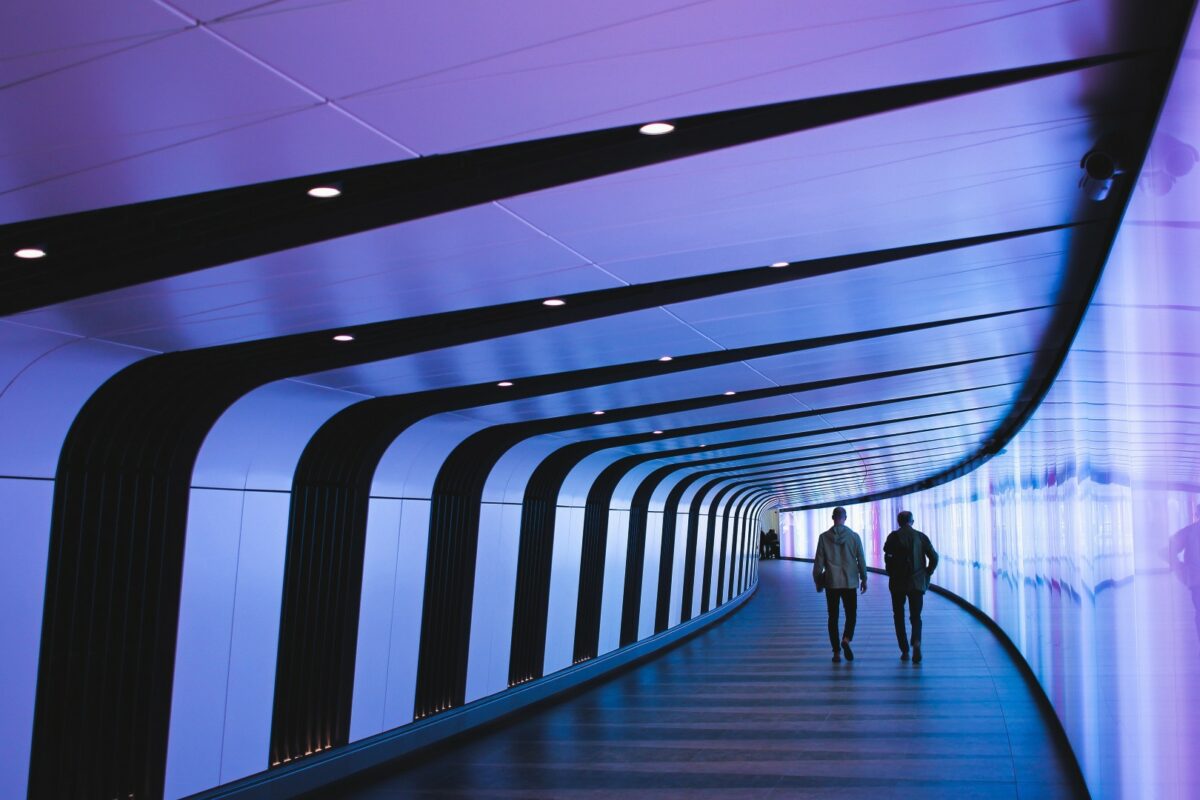 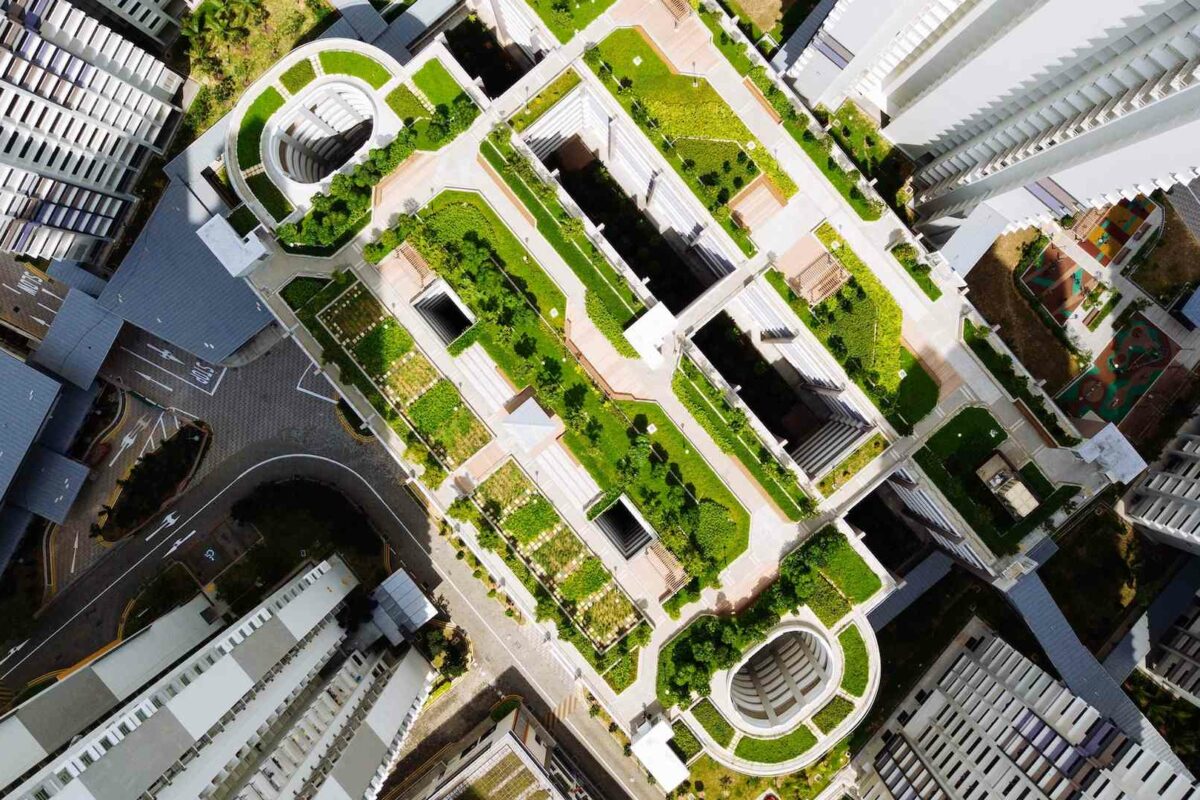