Mental Health at Work 2019 - Time to Take Ownership Report, shows that most employers do not acknowledge or deal with the adverse impact work has on employees’ mental health.

A report released by Business in the Community (BITC), in partnership with Mercer Marsh Benefits and BITC’s Wellbeing Leadership Team, Mental Health at Work 2019 – Time to Take Ownership, shows that most employers do not acknowledge or deal with the adverse impact work has on employees’ mental health.

Two in five (39 per cent) UK workers experienced symptoms of poor mental health related to work in the past year.

Of the 39 per cent of employees surveyed who have experienced poor mental health due to work, a third (33 per cent) said that this was caused by negative work relationships. Almost one in four (24 per cent) of those with work-related mental health problems explicitly cited bullying and harassment from their manager as a major cause. The report is based on YouGov survey data from more than 4,000 employees.

Mental and physical health needs to be considered equally important by employers. The report sets out recommendations to show businesses how to create positive, inclusive workplace cultures that help rather than harm the mental health of the people who work for them. These recommendations are proposed by BITC, Mercer Marsh Benefits and nine key national partners.

More than six in ten (62 per cent) of managers said they had to put their company’s interests above staff wellbeing (every day, often or sometimes).

Based on the report findings, BITC has made three calls to action for businesses to help achieve better mental health for the UK workforce:

52 per cent of those experiencing mental health problems related to work say this is due to pressure such as too many priorities or targets.

“While mental health awareness has risen significantly in recent years, our research shows that too many employers are tinkering at the edges of change rather than making the fundamental differences that are really needed to improve their employees’ mental health.

“People who come to work don’t expect to be physically injured and they should also not expect to be psychologically harmed. A profound cultural shift is paramount so that work itself doesn’t cause poor mental health but instead should enhance it.

“Those who want to be the best employers to attract top talent must remove the barriers to improving wellbeing, retention and productivity. Businesses are at their best when people are at their best. Let’s ensure people can bring their whole selves to work and thrive while they’re there.”

“By encouraging empathy and an inclusive workplace culture, built on a foundation of psychological safety, companies can ensure lasting change in how we deal with mental health problems.”

“This report clearly shows that businesses need to do everything they can to create a culture of accountability and transparency where all employees feel supported and that they can be open about their mental health experiences.

“Clear and consistent reporting of employee wellbeing helps to tell the real story of how poor mental health is impacting businesses, and what action we need to take to address the root causes. We know that what gets measured gets managed and mental health needs to be a strategic priority for all businesses.”

Business in the Community 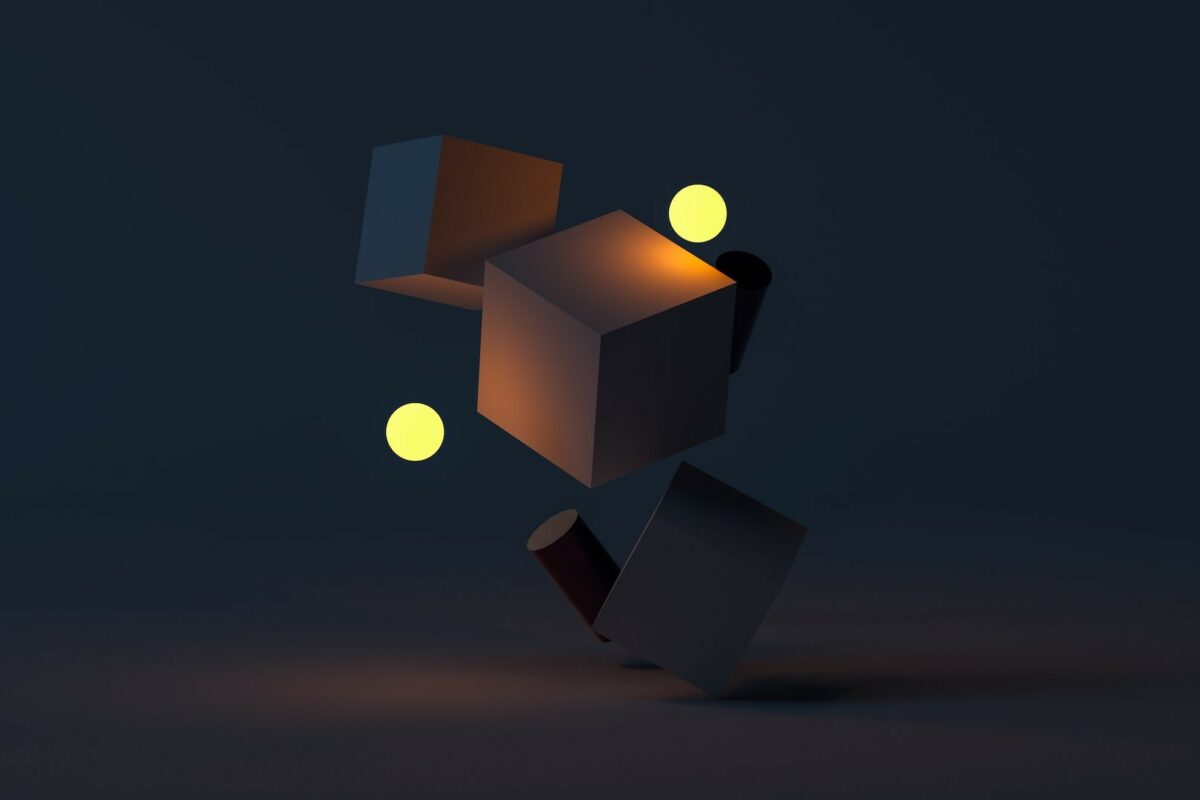