We’re not known to be a productive bunch here in the UK – since the 2008 recession, the productivity gap has been on the rise. Lisa Appleby looks at how environmental factors affect our productivity in the workplace?
Content Team11 months ago113 min 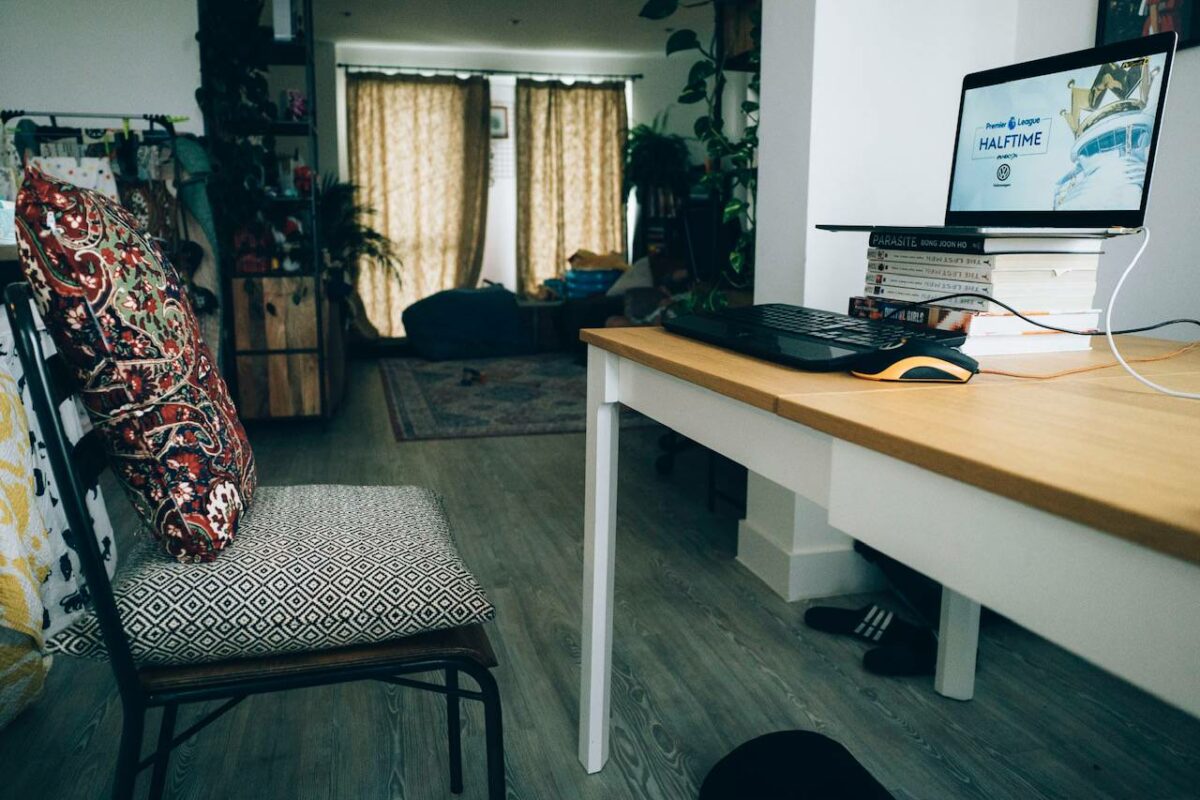 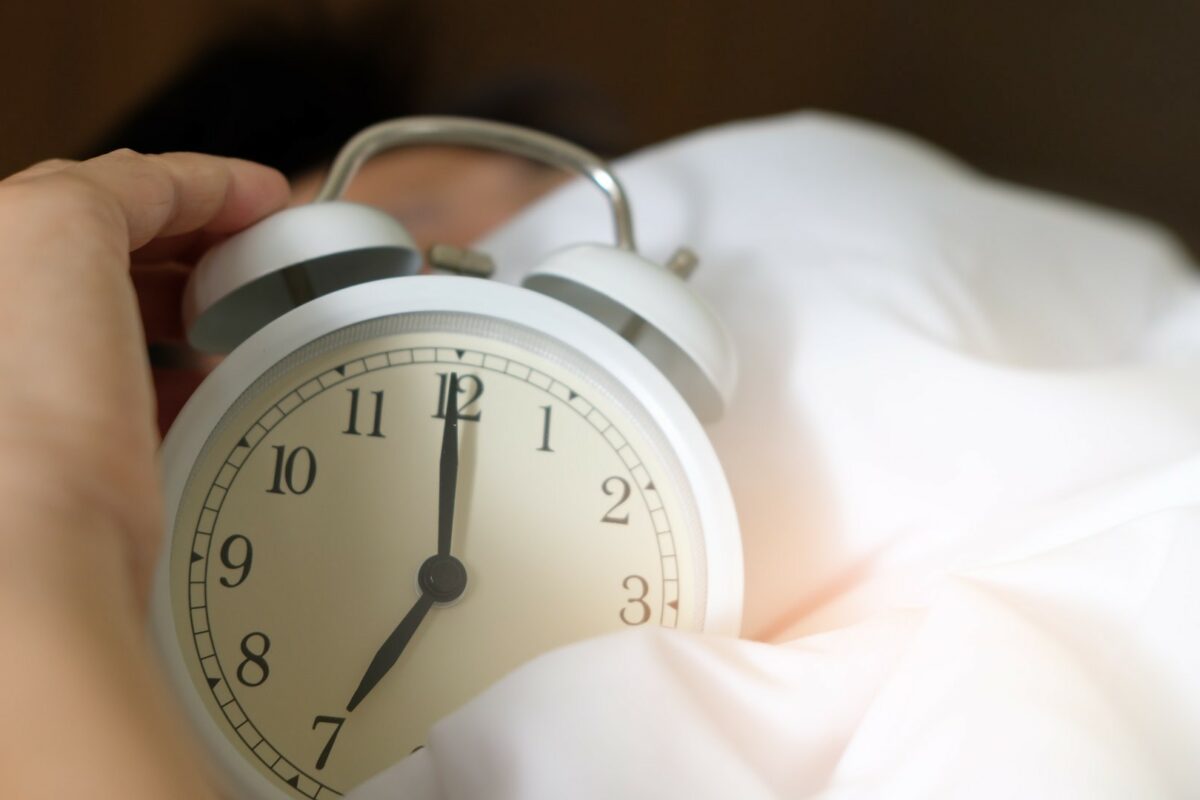