With sleep loss costing the economy £40 billion every year, a leading neuroscientist believes employers need to take a 24/7 approach to workplace wellbeing.

As the Elizabethan dramatist Thomas Dekker said, “Sleep is that golden chain that ties health and our bodies together”. Put simply we need sleep to live, but many of us fail to prioritise this essential bodily function, says our features writer Sophie Barton.

Shut-eye is a vital component of our physical and psychological wellbeing, yet in the UK, 39% of adults report getting less than seven hours a night, and a third of the population struggle with insomnia.

Increasingly, we’re learning that the corrosive effect of sleep deprivation goes far beyond leaving us groggy and irritable, with far reaching consequences for both employees and employers alike. According to Professor Matthew Walker, neuroscientist and author of international bestseller Why We Sleep, sleeplessness has strong links to a host of potentially fatal illnesses.

“The shorter your sleep, the shorter your life,” says Walker. “Sleep deprivation triggers a domino effect that will spread like a wave of health damage throughout your body. The leading causes of disease and death in developed nations – such as heart disease, obesity, dementia, diabetes and cancer – all have recognised causal links to a lack of sleep. Our lack of sleep is a slow form of self-euthanasia.”

Lack of sleep costs UK £40B

So, what does this mean for the workforce? It seems the impact on our health, not to mention productivity, is sucking millions out of the economy. One report, entitled ‘Why Sleep Matters – The Economic Costs Of Insufficient Sleep’, suggests sleep loss is costing the UK an eye-watering £40 billion every year.

“Every component of wellness, and countless seams of societal fabric, are being eroded by our costly state of sleep neglect: human and financial alike,” says Walker, who believes we need sleep reform in the workplace. “Millions of individuals unwittingly spend years of their life in a sub-optimal state of psychological and physiological functioning, never maximising their potential of mind or body due to their blind persistence in sleeping too little.”

The numbers that matter

If you still need convincing, these facts will make you sit up and listen (or ideally, head swiftly to bed). Routinely sleeping less than six hours a night has been linked to a 40% increased risk of cancer, and a far higher rate of type 2 diabetes. There are clear links to obesity too, because lack of sleep makes you eat more, crave unhealthy food and less included to exercise.

“Adults forty-five years or older who sleep fewer than six hours a night are 200 percent more likely to have a heart attack or stroke.”

More shocking still is the effect on our vascular system. As Professor Walker says, “Adults forty-five years or older who sleep fewer than six hours a night are 200 percent more likely to have a heart attack or stroke during their lifetime, as compared to those sleeping seven to eight hours a night.”

So, what can employers do in the workplace to mitigate the corrosive and costly impact of sleep deprivation? For a start, we need to stop wearing out staff with long, stressful days and start prioritising their wellbeing, both in the office and out of hours. This could begin with encouraging employees to do regular exercise and discouraging them from checking work emails in the evening.

Walker suggests employers implement a ‘sleep credit system’, where in return for consistently getting seven to nine hours sleep a night, employees are given financial bonuses or extra holiday. Measures would be put in place to help staff with insomnia too, including cognitive behavioural therapy.

Insurance firm Aetna made headlines when they launched one such a scheme to incentivise sleep. Over 17,000 have participated in the program, which offers them £19 for every 20 nights in which they sleep seven hours or more.

Walker also believes businesses should consider deviating from the traditional 9-5pm working day, allowing staff to work the hours best suited to their body clock. Night owls, for example, could start and finish later, while morning birds would do the opposite. This way, staff would work when they are at their most alert and efficient, increasing productivity.

Implementing ideas like these may seem a brave move, but putting sleep at the forefront of the wellbeing agenda will pay serious dividends in the long term. Dr Marco Hafner, lead investigator on ‘Why Sleep Matters – The Economic Costs Of Insufficient Sleep’, believes that if those who sleep less than six hours a night increase it to between six and seven hours, it could add £24 billion to the UK economy.

“The return on the sleep investment in terms of productivity, creativity, work enthusiasm, energy efficiency – not to mention happiness – is undeniable.”

As Professor Walker says,“Developing a new business culture that takes care of the entire life cycle of an employee, day and night, is as economically prudent as it is compassionate.  The return on the sleep investment in terms of productivity, creativity, work enthusiasm, energy efficiency – not to mention happiness – is undeniable.”

Why We Sleep, by Professor Matthew Walker, is published by Penguin

The thinking behind Work in Mind: the launch of new content platform for workplace wellbeing 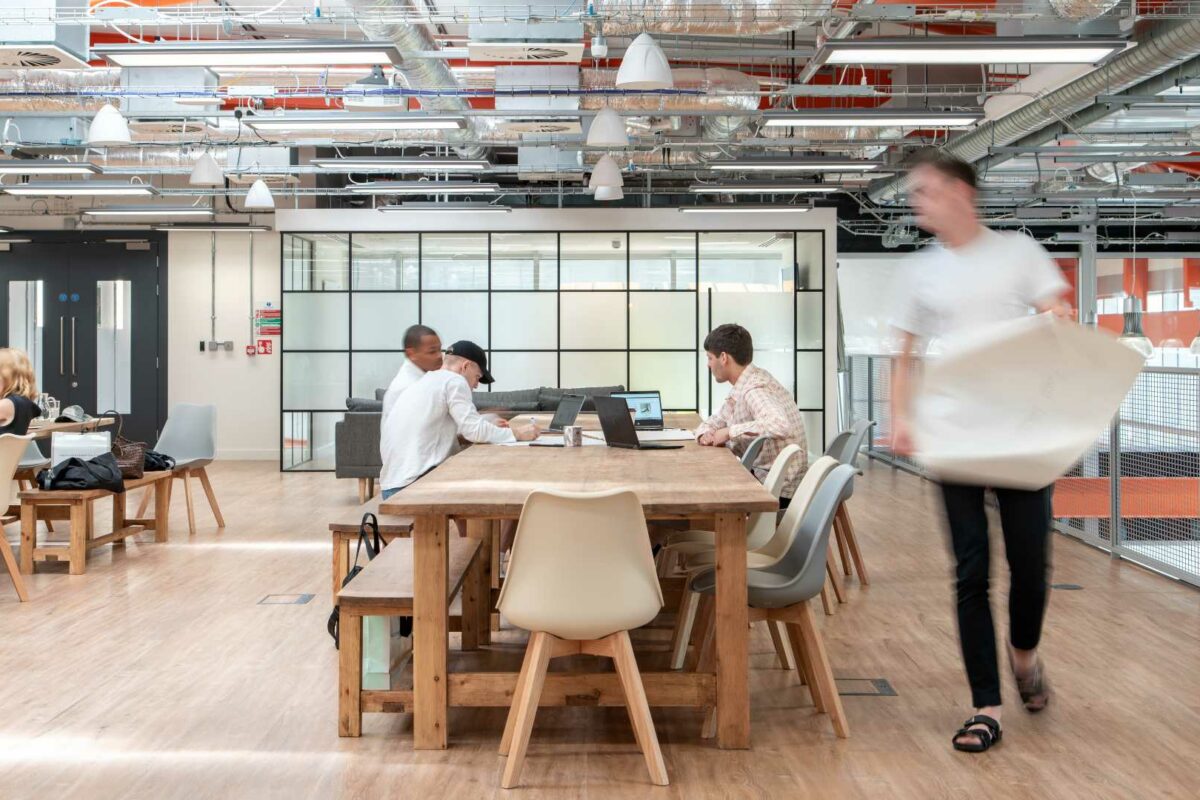 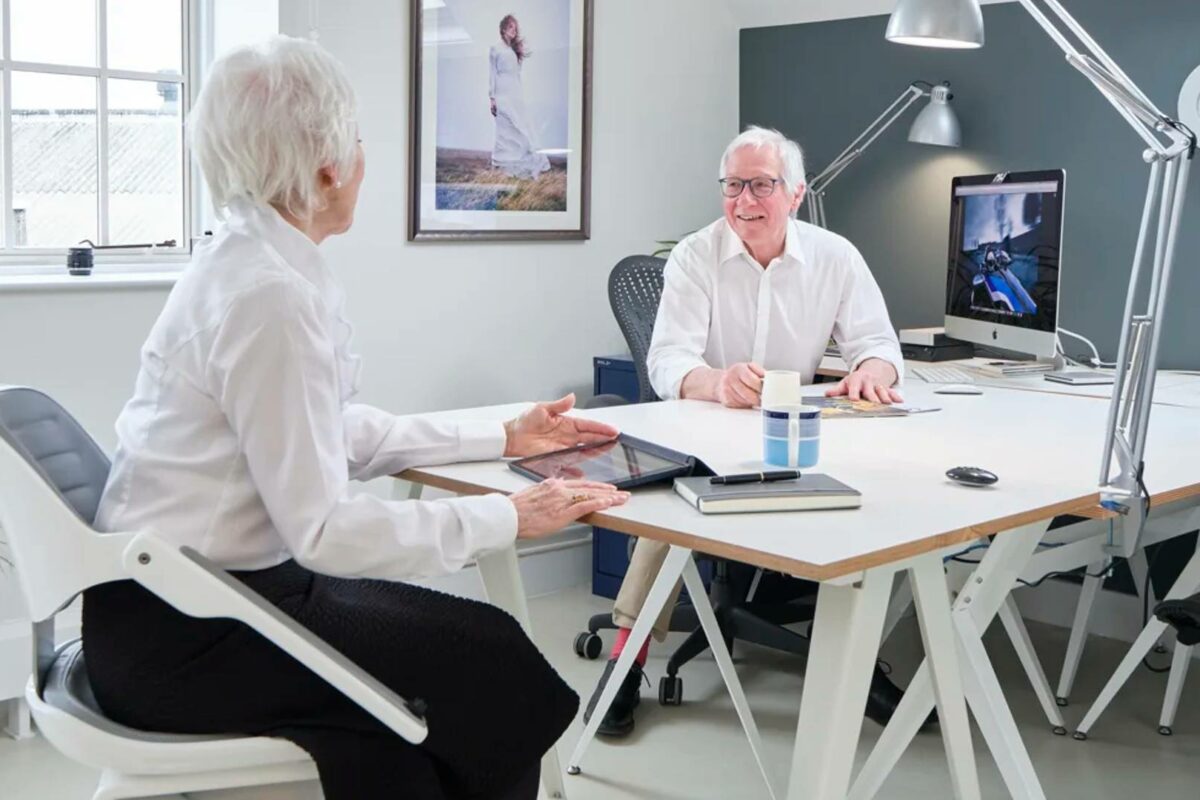